Participant opinions on the first edition of SIGC

“If I was to decide on golfing Oscars, then the SKAT International Golf Cup would receive two awards: for the Debut of the Year and the Tournament of the Year!

Skilfully organised, with an evening party full of surprises and extremely attractive prizes, this competition was a fantastic and enjoyable event which continued to be a talking point among its participants for many long weeks. No other tournament held last year left us with such good memories, and no other golfing event set the bar as high as SKAT. I literally cannot wait until the next edition of the tournament!”

“In my opinion, the SIGC tournament was organised to perfection in every respect. Every participant was extremely satisfied with the event. It was a great pleasure to take part in this event. Also, the opinions of other participants were very positive and we are pleased that the tournament will again be held in 2016.”

See You next time! 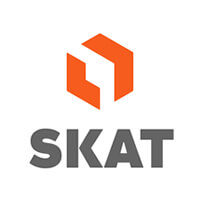 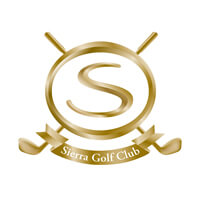 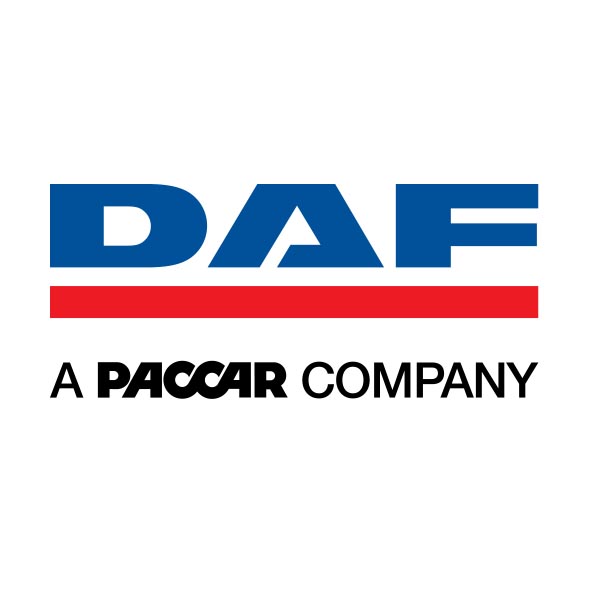 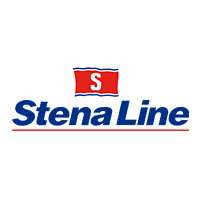 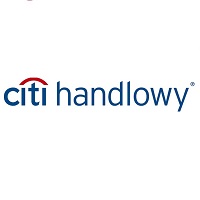 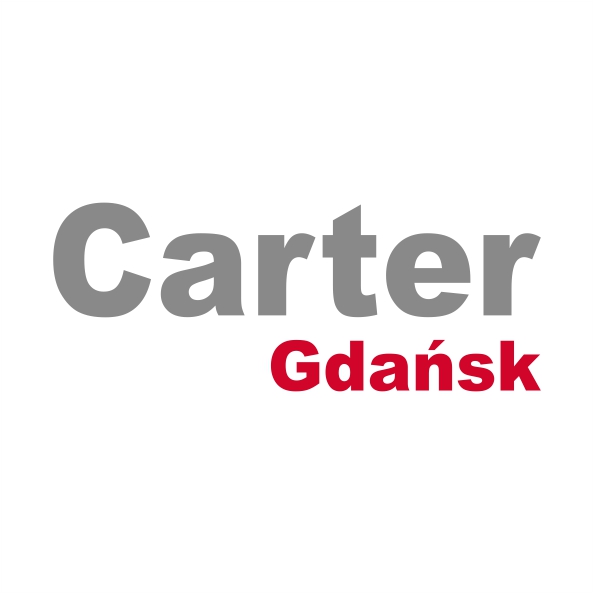 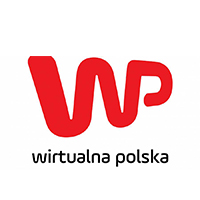 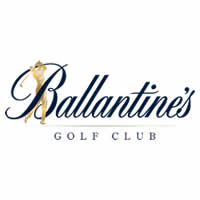 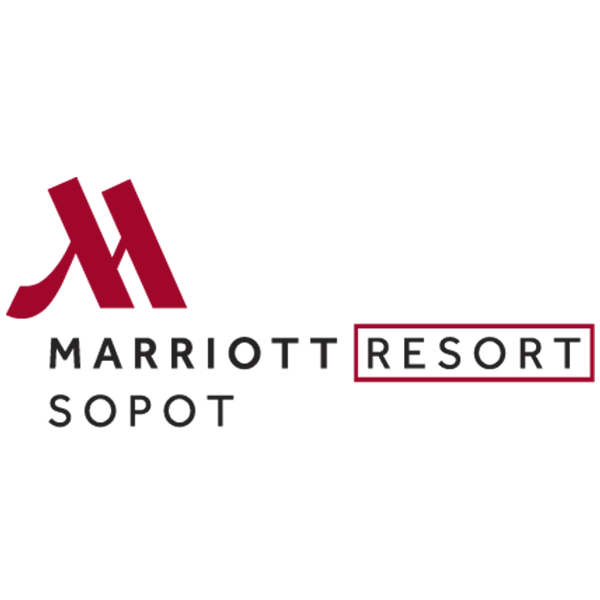 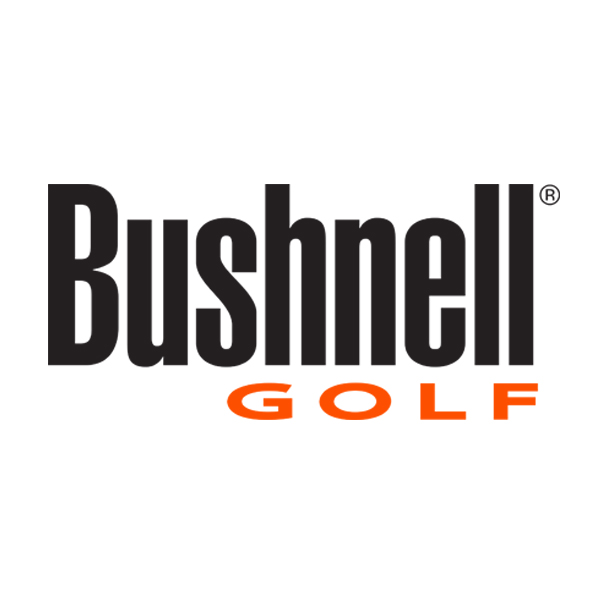 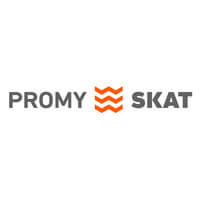 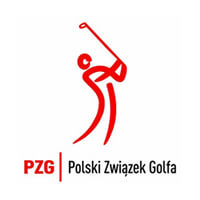 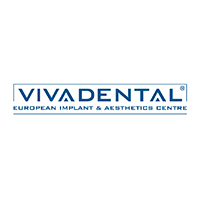 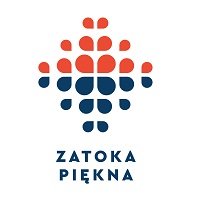 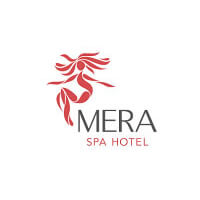 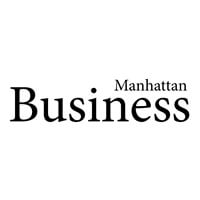 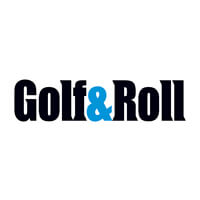 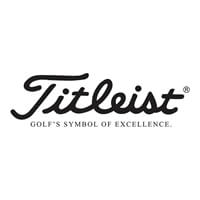 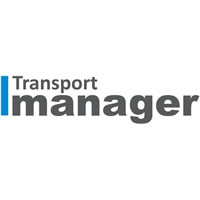 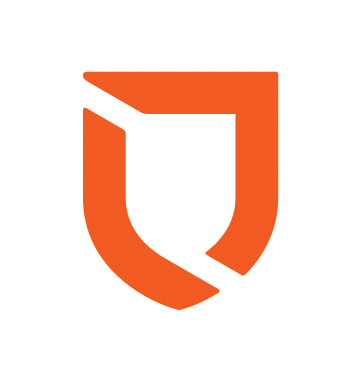 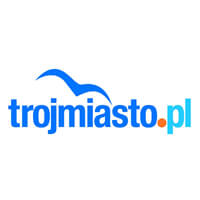 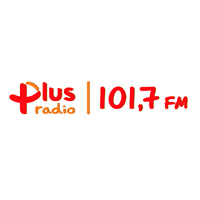 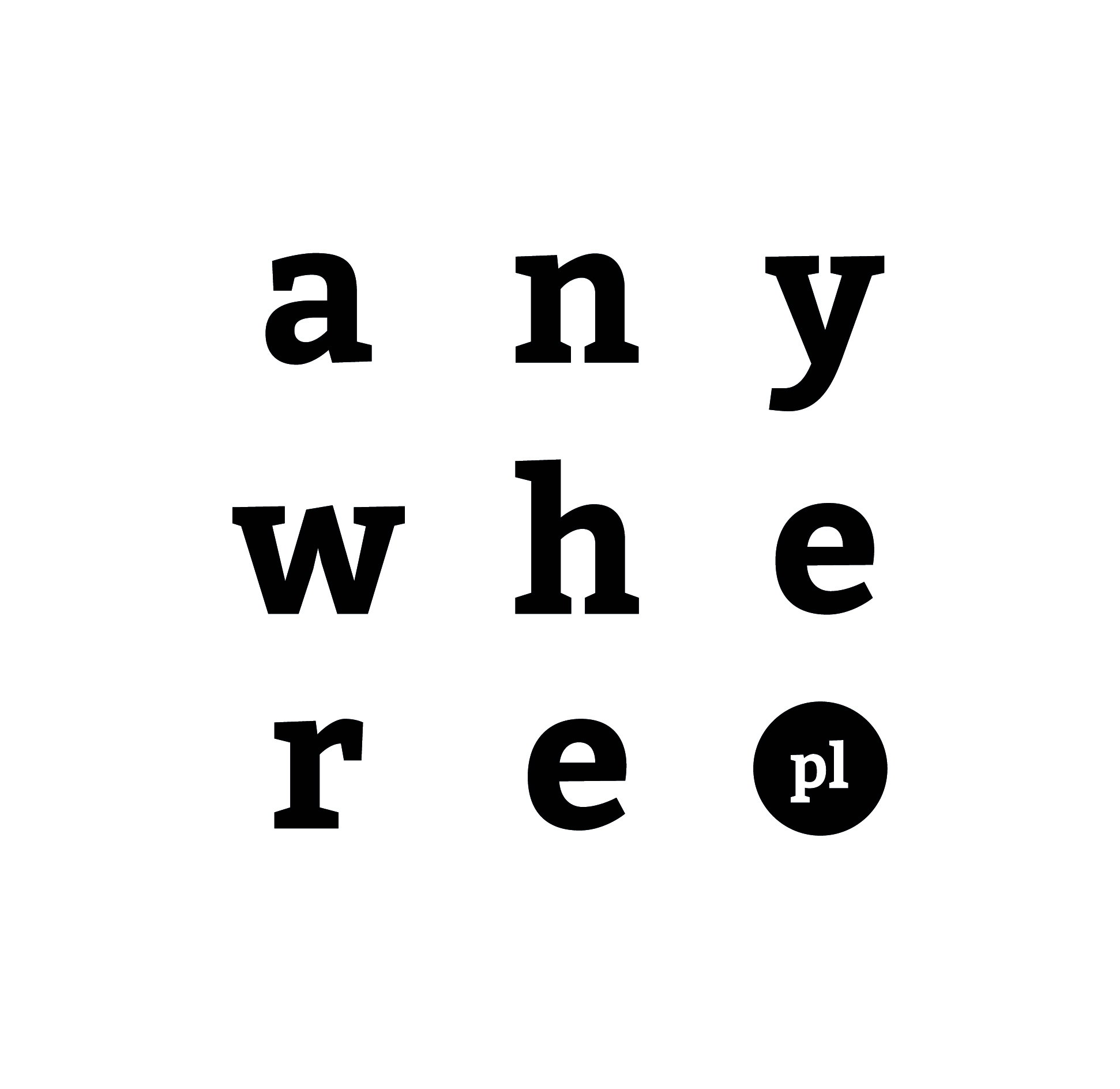 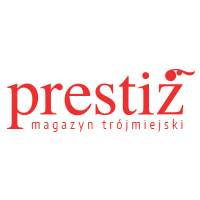 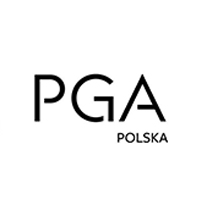 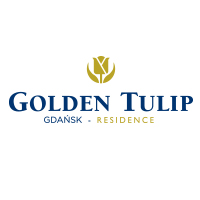 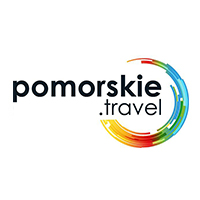 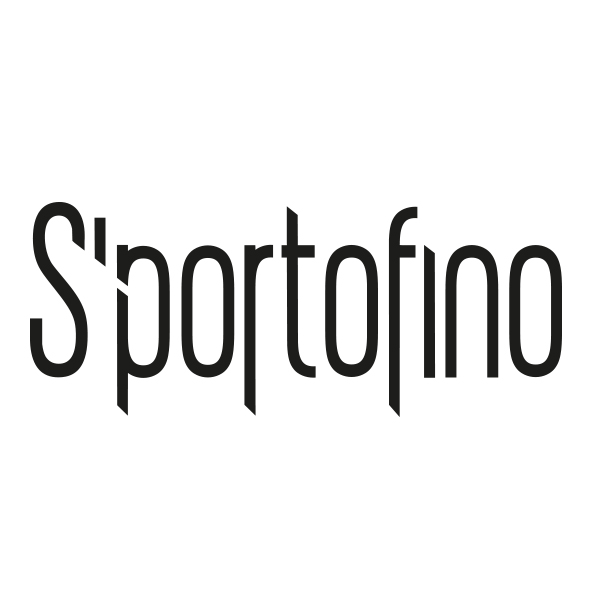